Jeffrey Allison’s 2011 circumnavigation inside the Arctic Circle aboard his Amel Mango ketch was the most understated voyage of all time. This was the overly modest Jeffreys’s second attempt, the first being frustrated by some unwanted Russian hospitality. Others that have trusted their Crusader Sails when venturing into this amazing part of the world are Les and Ali Parsons’ epic Arctic journey via the North West passage in their Roberts 434 “Arctic Tern” and the gaff cutter “Young Larry” which we are pretty certain is the first transit of the North West Passage by a gaff rigged yacht. 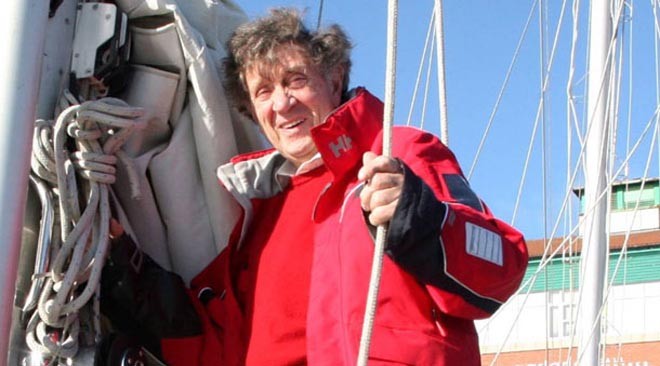